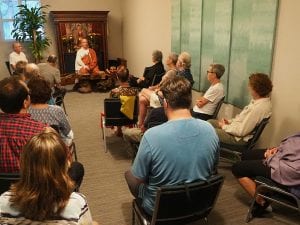 We had a wonderful retreat last weekend with Chong An Sunim.  On Sunday Abbot Will Rauschenberger was recognized as Dharma Teacher in a special precepts ceremony by Chong An Sunim. Will’s Dharma name Hae An (해안), which means ocean-wisdom eye was given to him at his first precepts ceremony in October 2013 by Zen Master Wonji Dharma of the Five Mountain Zen Order and will remain his Dharma name. 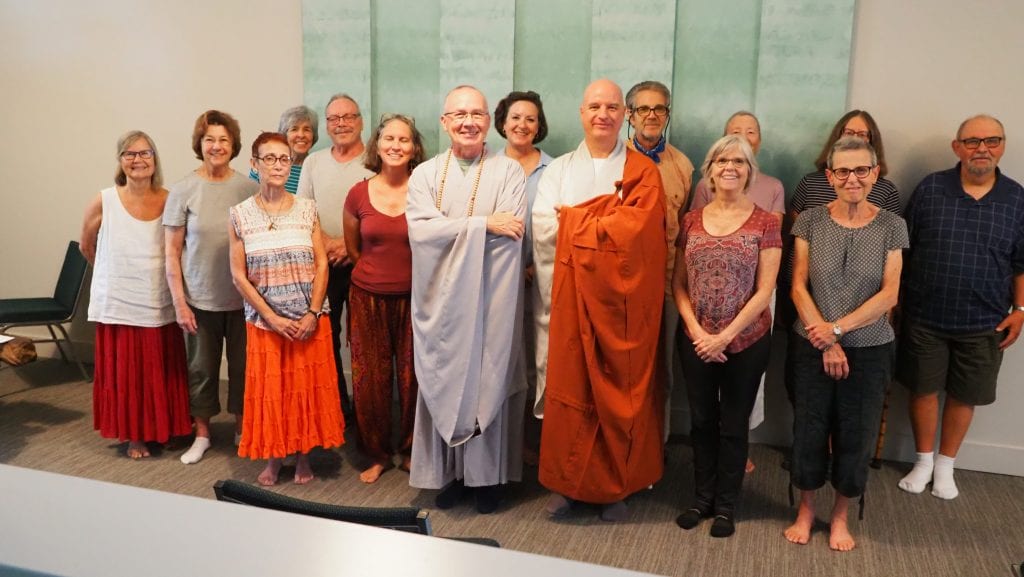